The company was founded in 1901 by innovator Hans Grohe. He had a knack for creating showers and other water appliances which helped him create one of the biggest water equipment companies on a global scale.

Hans Grohe focused heavily on innovation and quality features that would appeal to his customers. Even after he passed on, he left that kind of mindset and values with the next successors.

Today, Hansgrohe has its headquarters in Germany but has expanded its services to many other countries in the world. They are known for their many innovations such as the first very affordable handheld shower head, the Raindance rain shower head, and the wall bar among many others.

Even up until the present, Hansgrohe still embodies the mission of its founder to provide customers with the best shower experience through innovation.

Review of the Best Shower Heads from Hansgrohe Brand 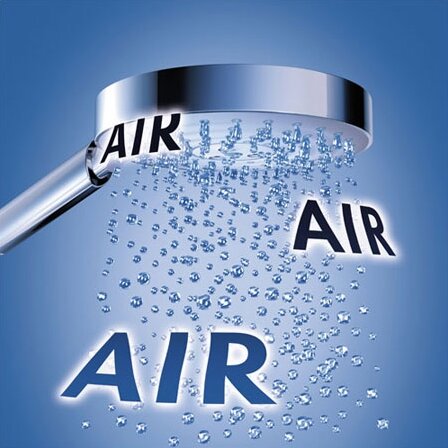 This is the best luxury shower head that you can buy in order to relax after a long day. It comes with three modes, which are the air spray mode, the whirling spray mode, and the balanced mode. It also has an oversized spray and a Rubit cleaning system, which is great for an overall full shower.

The customers gave an overall rating of 4.8 over 5 for this product. Most claimed that it was very easy to install and very nice to use. They were satisfied by its 3 mode feature and its cool cleaning system. While there are some who claimed that it was a rather expensive luxury shower head, it was still well worth the money and one of the best shower heads that they have bought. 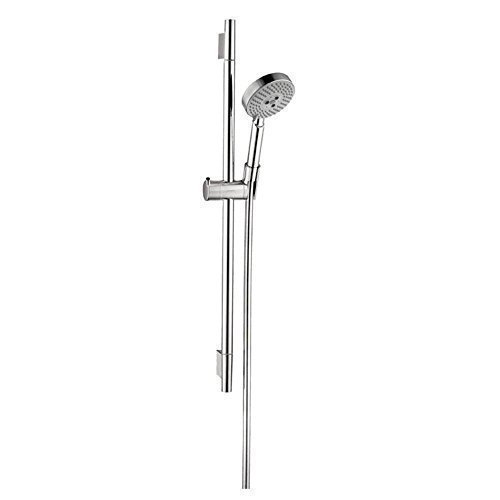 Overall, it received a good rating of 4.6 out of 5. The customers loved how easy the shower is to handle and how easy it is to install. It is also very simple to use and has 3 modes of spraying that they enjoy. While it is a bit lightweight and doesn’t do much for the design, it is the most practical shower heads out of all the five mentioned here. 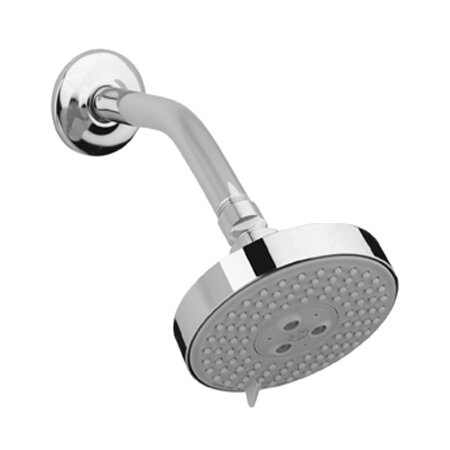 When it comes to innovative and unique features, the Raindance S120 IR 3-Jet model is a favorite in a lot of Hansgrohe shower head reviews. Just like the previously mentioned models, this shower head has three adjustable spraying options. What makes this model special is its AirPower technology which sucks air through a built-in spray disc. This is used for powering up the shower to make it more efficient.

Customers loved this shower head as it was considered one of the best Hansgrohe shower heads to exist. Customers claimed that it was an amazing luxury shower head that had a lot of power and amazing spray modes.

The Raindance Downpour Air Shower Head is the ultimate shower to have if you like to feel like the water is pouring down on you like rain. It also has a strong air injection technology and a very efficient quick clean technology. This shower head also has very large coverage with 180 nozzles to spray out water. It also looks really stylish.

Customers appreciated the quality and the innovative functions of this particular model. The unit itself is also very beautiful and gives off a type of “dancing in the rain” feeling when you take a shower. This is why the unit was given a rating of 4.8 of 5. 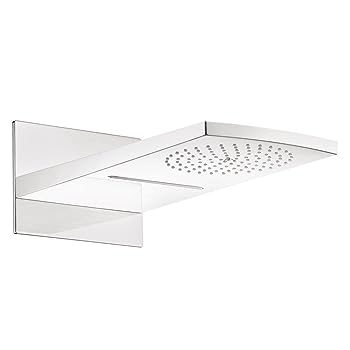 When it comes to luxe features and design, the Rainfall shower head takes the top spot. With its modernistic and elegant design, it will make a fine addition to any bathroom. Other than that, it includes 2 spray modes which are the RainAir and Waterfall modes.

The customers were amazed by this model which is why it got a 5 over 5 rating. Customers commended its beautiful craftsmanship and its amazing features. They regard it as a five-star type of shower.

Out of the 5 choices given, the best Hansgrohe shower head would be the Raindance S 150 AIR Multi-Function Handheld Shower Head. The choice was based on the fact that it is easy to use, and it comes with features you need for a luxury shower. Since it is handheld, you’ll have no problem spraying specific parts of your body that you want to concentrate on washing. Other than that, it has a big spray face and 86 nozzles for wide coverage. Also, it comes with three modes of spraying, which allows you to control how you want your shower to be. Lastly, it has a very sophisticated design, making it a beautiful accessory for your bathroom.

Overall, its combination of ease of use and features makes it the top choice of the five.

What do you think is the best one from our Hansgrohe shower head reviews? Let us know by leaving a comment below!